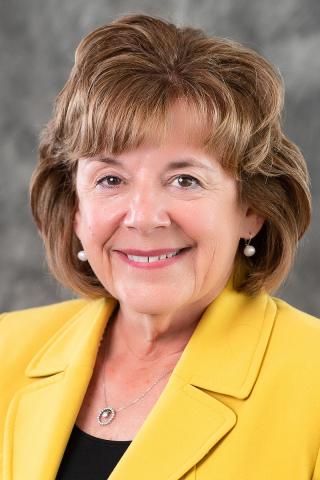 Dr. Barbara J. Wilson began her term as the 22nd president of the University of Iowa on July 15, 2021. Based on the university’s comprehensive excellence and creativity across the disciplines as well as its strong sense of community, her leadership priorities are focused on people. In her first year, the university finalized a new five-year strategic plan, launched transformative faculty recruitment and retention programs, and, through the recently inaugurated First Gen Hawks program, saw increased retention rates among students who are first-in-family to attend college. As well, President Wilson and her development team raised over $400 million to support student, faculty, and health care initiatives, including the largest gift in the 175-year history of the University of Iowa.

President Wilson’s research focuses on the social and psychological effects of the media, particularly on youth. She is coauthor or coeditor of four books and over 80 research articles, book chapters, and technical reports. In 2008, she was elected as Fellow of the International Communication Association.

President Wilson is a native of Appleton, Wisconsin. Her spouse, John Lammers, is a retired professor of communication. They have two grown daughters.